Seriously, you won’t find a much more dead-heat battle of rhetoric in the USDA organic industry than in here, because the arguments are based on many factors: environment, literal definitions, science, We’re bordering on legal here when the idea of simple produce really shouldn’t be! It’s all about nutrition and the body, our Earth and the environment. That’s not the case here: there’s a dispute on whether or not the latest technology in farming, hydroponics, should be USDA organic certified. Some say NAY. Others say YAY. 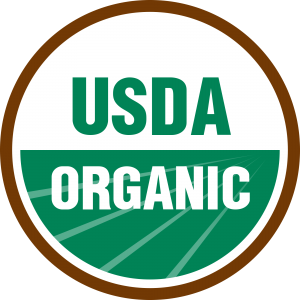 The issue’s rather simple: hydroponics is the growing of produce in water, basically. Not soil. Call it whatever you want, but it is a genius endeavor. There’s just one problem: soil benefits from the planting and harvesting of our organic food, so we’re having some traditional organic farmers throwing up arms, believing that the USDA certifying hydroponics might throw the entire industry into a tailspin. After all, water’s not soil. However, water’s natural, too. So why can’t it be considered “organic”?

Here are the three arguments currently being waged in a war of USDA organic certification:

We’re talking cutthroat here, just from that. It’s serious. The issue you have to keep in mind regarding all of this is….

If Hydroponics Doesn’t Actually Use the Earth, Can It Truly Be Considered Organic?

A valid question. And when hydroponic farmers use everything but soil, you begin to wonder…. Still, they utilize vitamin-instilled water as the basis for growing plants and vegetables, so shouldn’t that be enough for them to be considered USDA organic? You be the judge. What do you think?