You’ll Be Doing The Environment A Great Favor 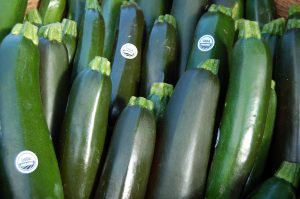 habits have on the environment,” says Henrik Saxe, an associate professor who specialises in sustainability at Copenhagen University’s OPUS Centre.

“Our findings show that the emission of greenhouse gases is at least 6 percent lower with people who eat a mostly raw diet. And there’s a potential for a 27-percent reduction in these emissions, compared to the average person’s diet.”

“It also benefits the environment to eat locally produced goods and replace some of the beef with lamb, chicken or pork – or to eat more vegetable protein foods such as beans and other leguminous fruits.”

Eating Raw Is More Than Just A Study

The study also shows a raw or mostly raw diet has the potential to reduce the negative effects that food has on the climate by as much as 27 percent. That’s amazing! 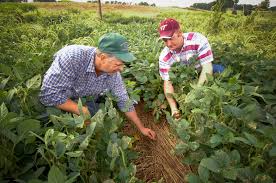 The growth of organic produce has been proven to emit much less greenhouse gasses than their mass produced counterparts, and they are healthier for you as well!

Good thing Golden Gate Organics is ready to deliver the perfect world saving organic fruits and veggies to your door! Go forth and save the world!