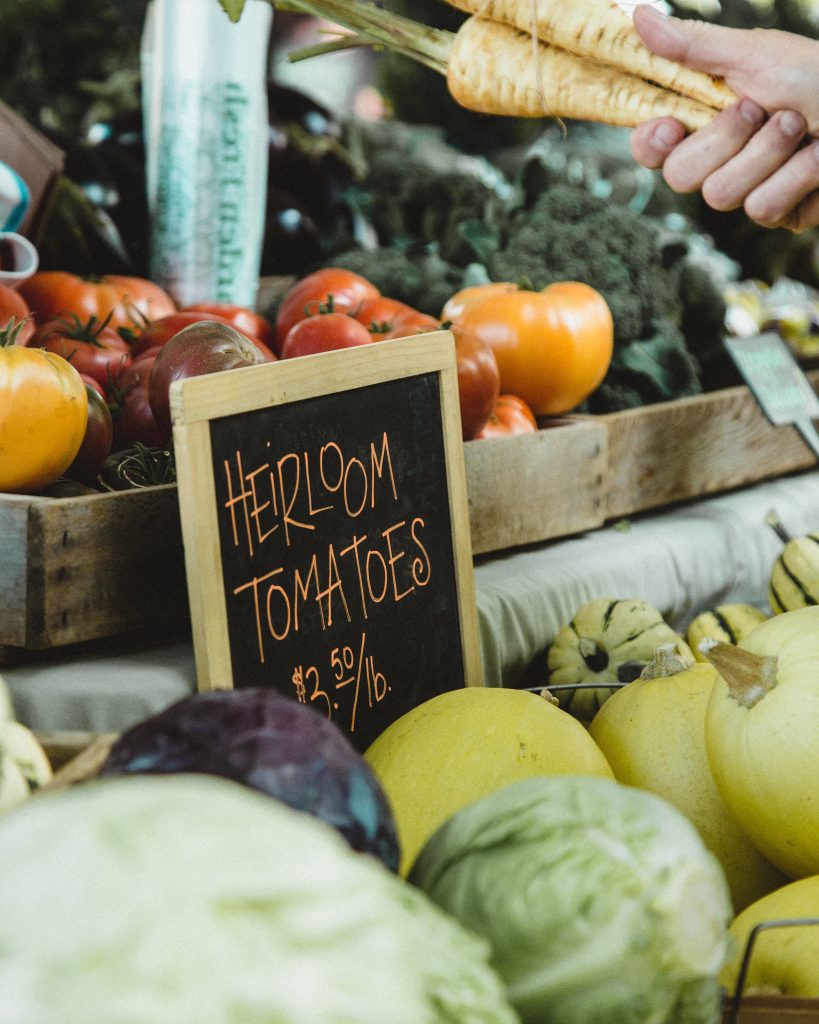 Could organic food provide benefits for people with a disability?  There must be something pretty special about this type of food as its popularity continues to rise with worldwide sales of organic food reaching a staggering US$90 billion in 2016 as recorded by Statista.  It is thought organic produce may protect against some disabilities.  In particular, there has been a link with the consumption of pesticides, found in non-organic food, and learning disabilities.  This is of great significance as an estimated 8.7% of US children aged 8 to 15 have a learning disability.  Young children and pregnant women are thought to be especially sensitive to the consumption of pesticides.  The developing baby may be affected, leading to learning disabilities caused by the impairment of neurodevelopment.  Consequently, you may wish to improve your family’s diet by consuming fresh organic vegetables perhaps by signing up for a regular organic produce box.

Degenerative diseases, e.g. Multiple Sclerosis or Parkinson’s disease, can eventually progress to a disability but can be mitigated by a healthy diet that’s rich in antioxidants.  These can slow down oxidative stress and subsequent neurodegenerative disorders.  Organic vegetables are higher in antioxidant value than their non-organic counterparts, due to being grown more slowly and without the use of pesticides.  This leads to the plants making extra antioxidants as a defence against pests.

For example, kale is particularly beneficial being a good source of the antioxidants lutein and zeaxanthin.  Children may prefer equally beneficial but sweeter veggies such as beetroot, which can be roasted into chip shapes, and homegrown peas.   Those who have degenerative disorders will find that the nutrient-rich organic vegetables delay the need to use a wheelchair or scooter.  Furthermore, organically grown vegetables have been found to contain 48% less cadmium than their conventionally grown counterparts.  Cadmium is a metal which is carcinogenic so is best avoided as far as possible by us all.

Organic food has been found beneficial to children on the autistic spectrum, with Down syndrome or cerebral palsy.  Studies have shown that the biochemical pathways function sub-optimally for those with autism.  The digestive system, detoxification and immune function are all linked with the pathways.  For example, gastrointestinal symptoms are often encountered by those on the spectrum.  The biochemical pathways can be supported by a nutrient-rich diet such as organic and this can have a very positive effect on children with autism.  Choose organic, grass-fed animal products as these are more nutrient dense.

Organic is naturally the best way forward for all

With the known health benefits of organic food, everyone would benefit from a diet of organic produce.  It is hardly surprising that consuming little to no chemicals or pesticides and a higher level of nutrients, including disease-fighting antioxidants, is a better way for your health.  In addition, it certainly seems likely that the benefits could also be helpful for preventing or slowing down the onset of some disabilities.  With all these food facts to hand, organic has to be the best and most natural choice for everyone.